Case Studies.
Strategy and content work for some of the world's most recognizable brands. 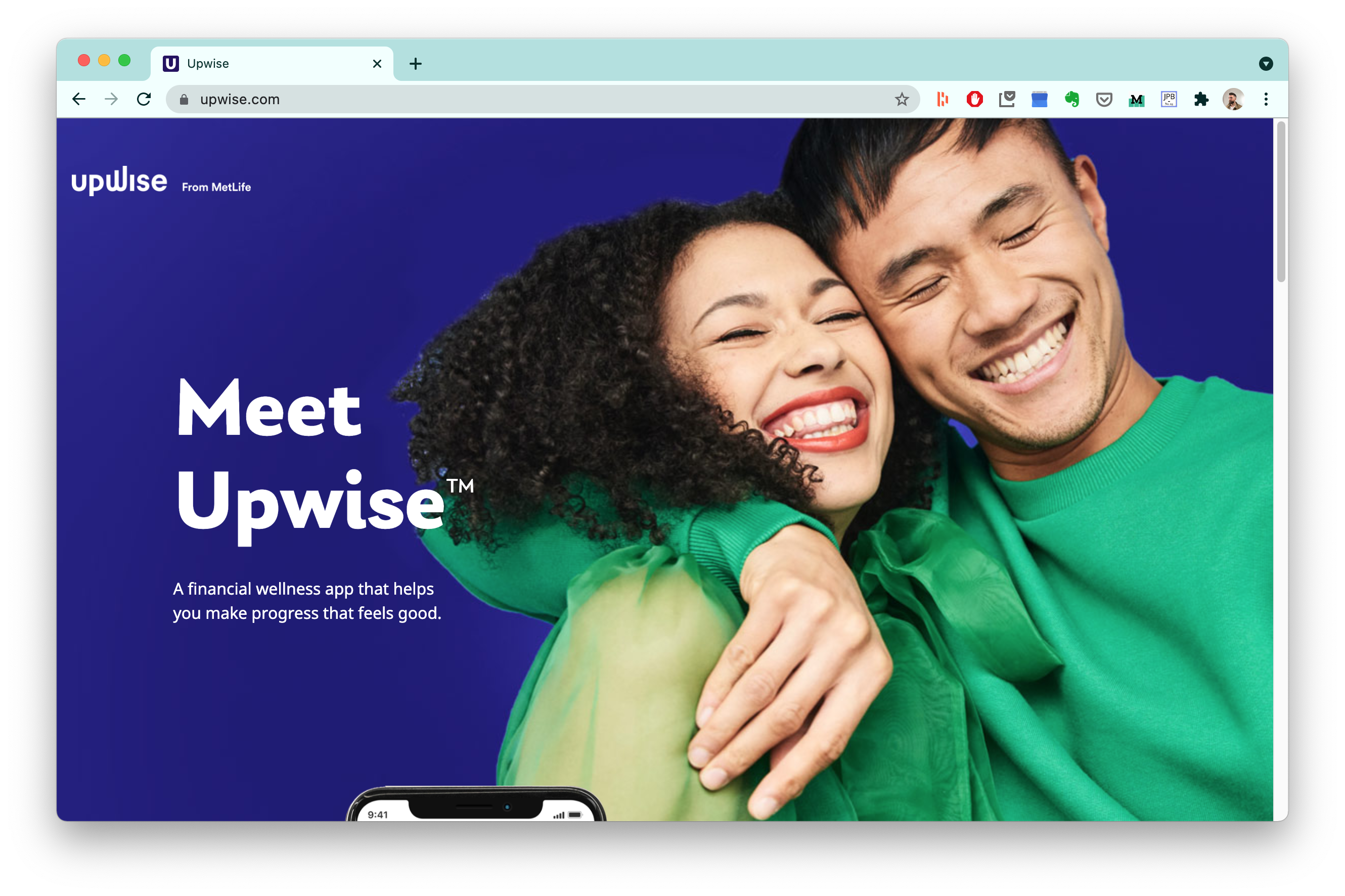 MetLife was embarking on a multi-year project to build a new financial wellness app—but they didn't know how to educate their users on personal finance, what editorial to create, or how to develop a strategy and production workflow to create hundreds of articles and graphics for an app that would be used by tens of thousands of users every day. By creating a rigorous content strategy and through collaboration with internal stakeholders and several development agencies, I developed an editorial plan, strategic messaging framework, staffing model, and publishing calendar to create a library of content that educates users on all aspects of personal finance, from budgeting and saving to investing and retirement.
Setting editorial strategy for a men's lifestyle publication 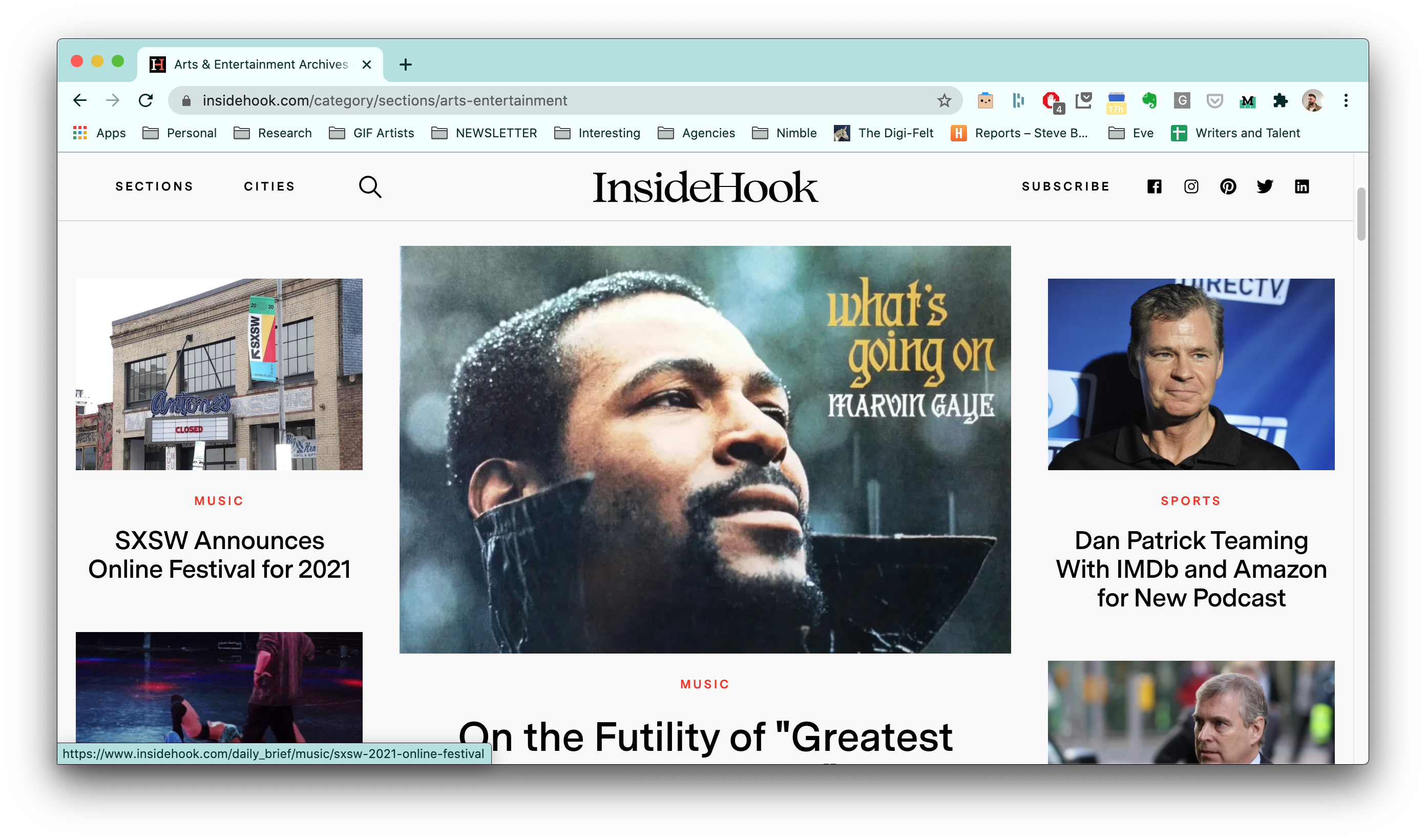 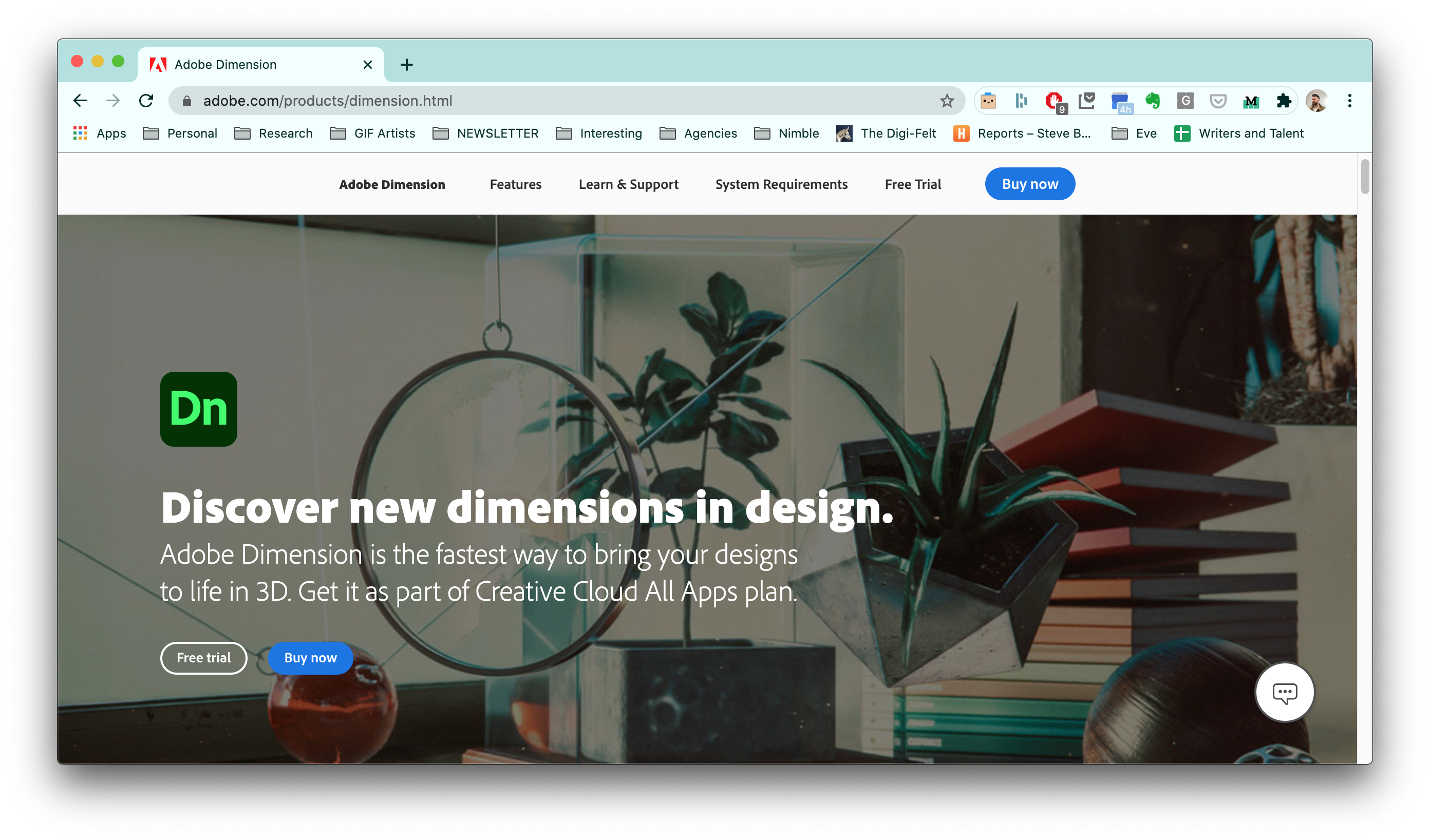 Adobe had a hot new 3D design tool, Dimension—but they weren't certain who their target audience was, how to reach them, or how to get their attention to convert. Through user and designer interviews and market research, we defined the target audience and created a strategic messaging framework that made the messaging task at hand approachable and actionable.
Driving app interaction with original content for ABInbev 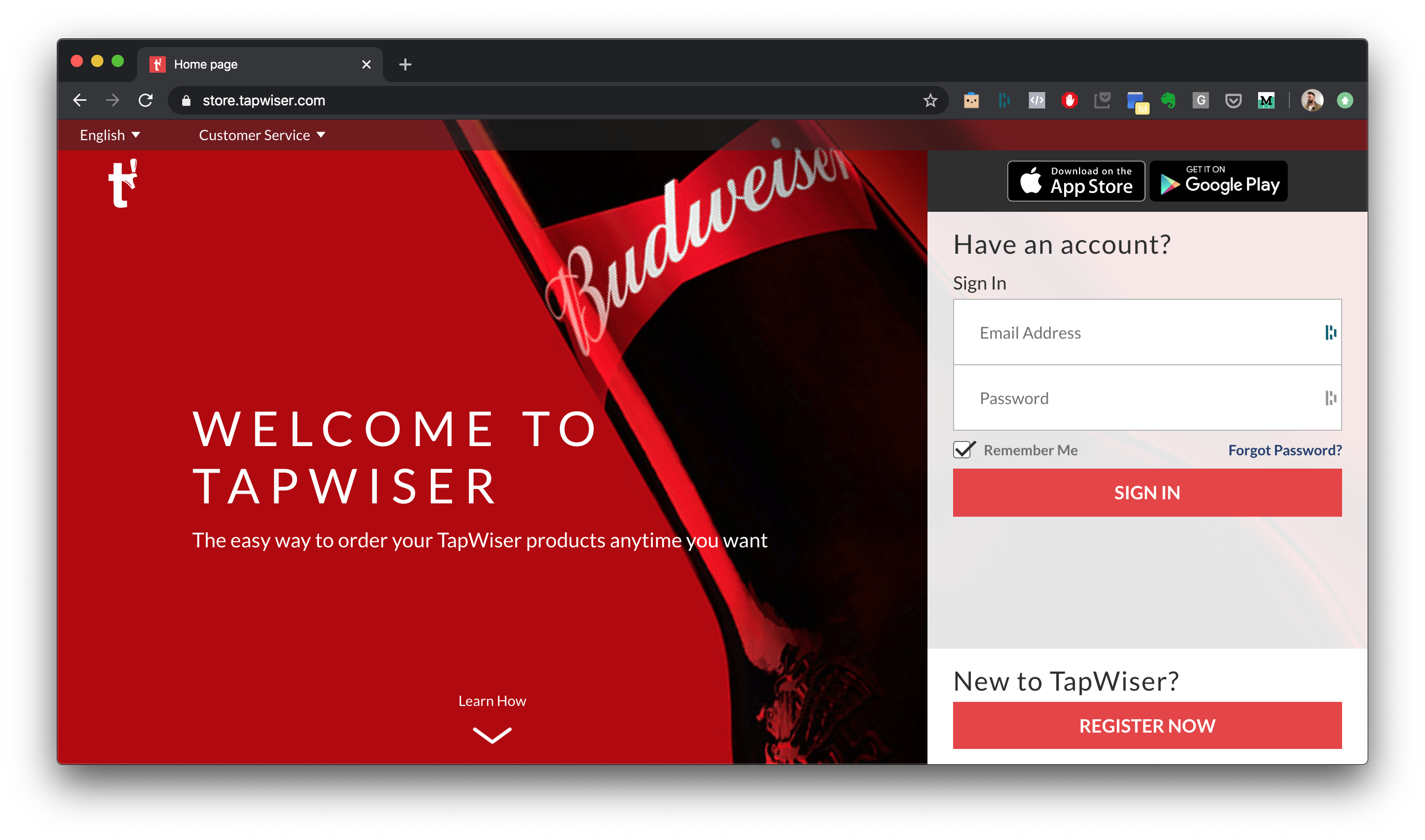 Client: ABInbev
Role: Content Strategist
Agency: Independent
‍‍
To encourage adoption and use of its new inventory ordering app for bars, ABI needed original and compelling content. We worked with ABI to understand their target audience (bar owners and managers), then developed a content plan and hired writers to publish directly into their app.
Creating a branded content publication for Box 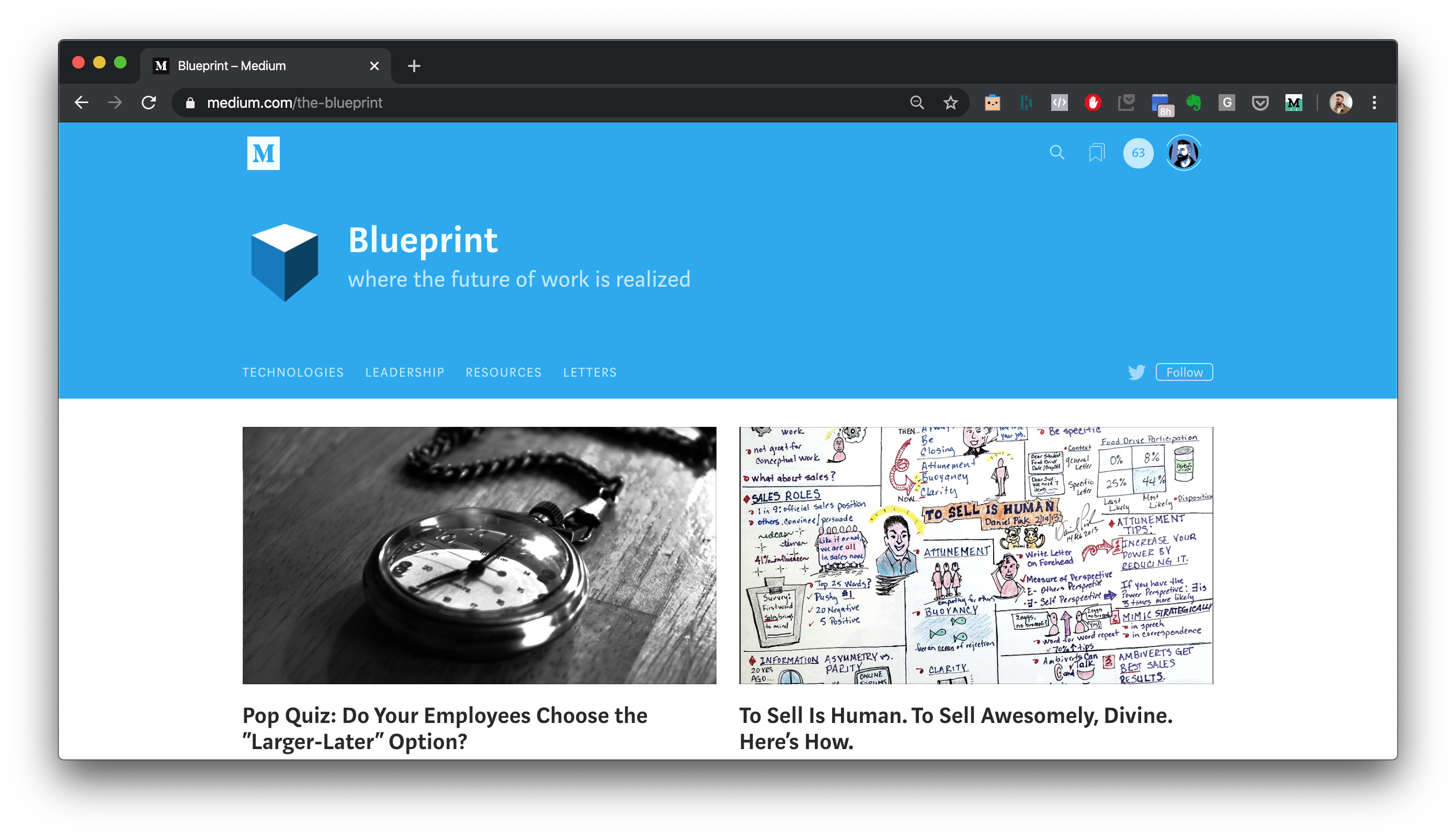 Client: Box
Role: Content Director
Agency: Article Group
‍
Box needed to drive awareness and prime sales conversations. Working closely with product executives, we mapped the conversational topics that Box could own. We then developed a publishing and distribution strategy (Medium, newsletter, and twitter), and created a workflow that produced 6-10 new stories a week—all utilized by the sales team, social team and cross-pollinated with media appearances.
Developing editorial hiring plans and strategy for A&E 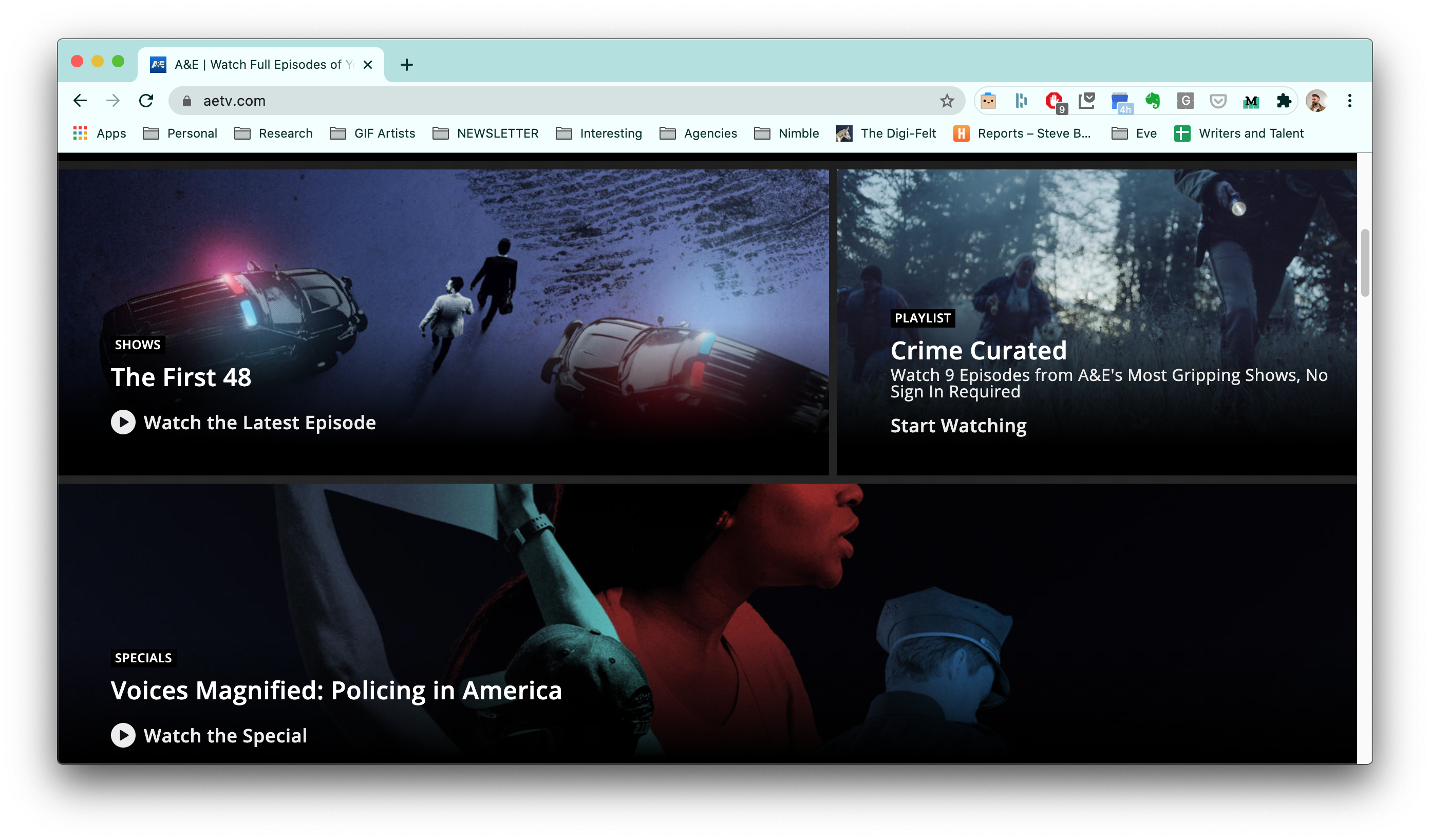 To fill a vice president position in A&E's online content department, we interviewed ~15 editorial leaders, developed a ranking process, recommended an excellent candidate and shepherded them through hiring.
Improving traffic by 30% for The National Association of Realtors 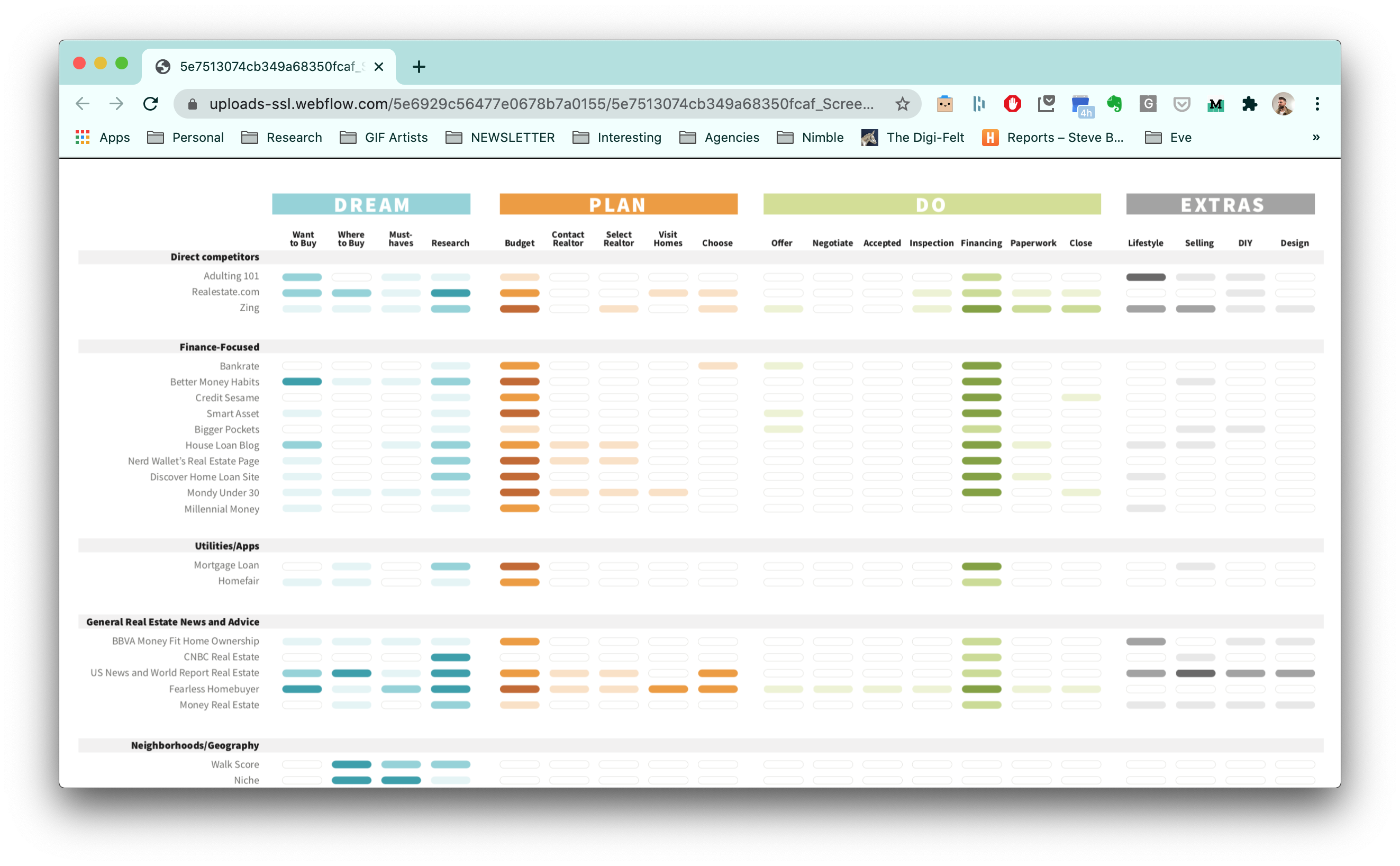 Client: The National Association of Realtors
Role: Content Director
Agency: Article Group
‍
After years of publishing and several redesigns, HouseLogic—the publication for homeowners published by The National Association of Realtors (NAR)—was struggling with flat traffic. After exploring the competitive space and auditing HouseLogic's content creation process and assumptions, we created an omni-channel content publishing plan that leveraged NAR's expertise, forged a new relationship with readers, and led to a sustained 30% increase in traffic.
Developing creative staffing plans and recruiting targets for CNBC 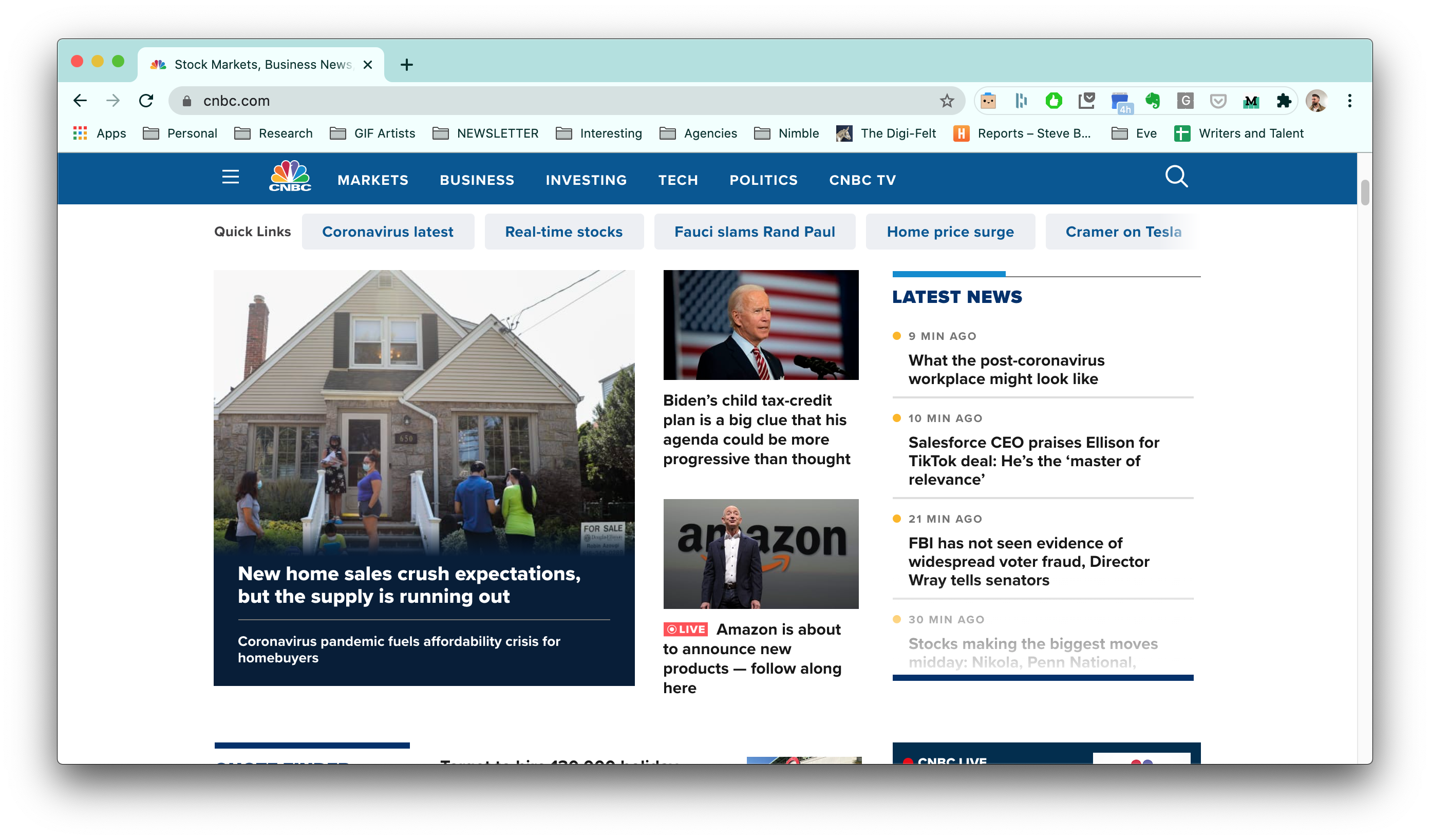